I traveled to Texas this year for Halloween. It was a big conference where people from all around the country were coming to. The five of us that went from here all decided to dress up together and do a group costume. We chose A League of Their Own; great move, right?

I needed to finish up some things and told everyone I would meet them at the restaurant downtown.

I managed to get up enough courage to actually put in the costume. Though it was cold, I managed to get away with wearing my black zip hoodie over top of the pastel pink dress that honestly made me look like a pink version of the girl from Willy Wonka that turns blue and blows up to the point they roll her out of the room.

After pacing around my hotel room for about 15 minutes, I decided to go out in public and walk the 5 minutes to the restaurant. Of course, I was sent the wrong way and when these two Seattle Seahawks fans saw me, they started to crack jokes about my weight. Though they were drunk and didn’t realize how loud they were talking. I turned and looked at them and the girl goes, “Oh did I say that out loud?” I tried to be the better person and just told them to have a good night.

As I continued walking, I saw this huge bar with tons of people on the patio. Knowing what just happened it took everything in me to not start crying. Look I know I’m fat. I’m trying to fix that but just because I’m currently fat doesn’t mean I don’t deserve to have a good time on Halloween.

I stepped into an ally way trying to see if I could get a Lyft to pick me up so I wouldn’t have to experience any more harassment. It wasn’t working. It would take a Lyft longer to get there than it would for me to lady up and finish walking to the restaurant. Suck it up figure out which way you need to go and just fucking walk.

Luckily, I figured out I could go one block up and there was NO ONE. It actually made me feel a little better and no one would be laughing at me. I finally made it to the restaurant where my other three Rockford Peaches and Jimmy Dugan were. I could finally blend in.

I know it’s a pretty broad generalization, but those two girls made me hate all Seattle people and love Dallas folk. I know, I know it’s not rational, but when people purposely make you feel like you are three inches tall, it’s really hard to be the bigger person.

I’m on a mission.

My goal is to lose 150 pounds over the course of a year with only food and exercise.

I can’t believe I’ve been on this journey for

Every success, every failure is what makes us who

Good Morning! Happy Friday!! This week has been b 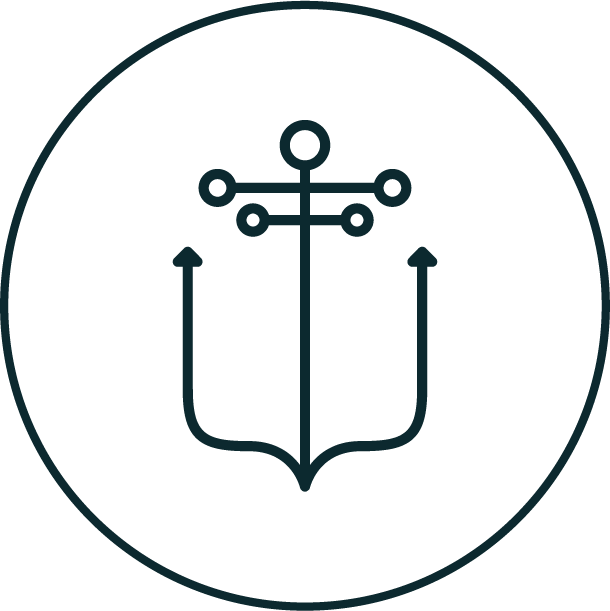 A little progress each day adds up to big results.

Get once a month updates on my progress!